The value of a letter - never doubt it 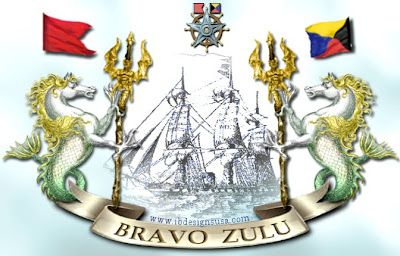 ROSWELL, Ga. -- The letter to Tommy Neal stands front and center in his living room.
It reads in part, "A note to tell you that your son is a true hero."
His son, Shane Neal serves aboard the U.S.S. Louisville submarine. Chief Petty Officer Shane Neal has 20 years in uniform. His dad becomes emotional when he reads the letter from Louisville's commanding officer.
Neal said, "It took me about 10 to 12 times to not choke up while I read it."
The letter commends Shane Neal for risking his life to save two fellow sailors. It describes how the sub was preparing to leave port in Japan and a tropical storm came through. The waves knocked two men into the water.
It reads, "A Sailor was about to be dragged under water by some very heavy cable" and another Sailor was "about to be thrown into some metal beams under the pier."
The commanding officer writes how Neal jumped in freeing the first man, so he could make it to the sub and then saving the second.
Tommy Neal said, "I go over it all the time. I can just like I was there and I am just totally proud."
He said those serving in subs are often overlooked. "I do think they do not get the recognition that they should because they're underwater and nobody knows about it, " said Neal.
Neal said the letter is recognition enough.
"I still read it about everyday," said Neal.
Posted by mike at 6:16 AM

Thank you for sending this to me.