If you find yourself wondering how you rate as a Naval officer/leader, the following quiz should provide some clues.

Bad news does not improve with age...and the news is aging rapidly 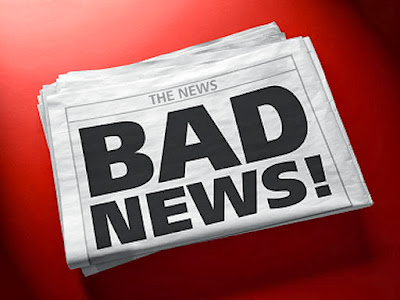 “ Unfortunately, Skipper … here I am, unwilling and unwanted … because I know that you never welcome the bearer of bad news.”

An unnamed JO to his Commanding Officer late last week

Also, Antigone by Sophocles, circa 442 BC

"THE BAD NEWS IS THAT 71 PERCENT TRY TO SPEAK UP ABOUT THEIR CONCERNS TO KEY DECISION MAKERS BUT DO NOT FEEL THEY ARE HEARD, AND 19 PERCENT DON’T EVENT ATTEMPT TO SPEAK BECAUSE THEY ALREADY KNOW THEY WILL NOT BE HEARD."

From NASA's ASK Magazine
Summer 2013
Posted by Mike Lambert at 5:30 AM No comments:

JO RULES - THE "PRIOR" DILEMMA 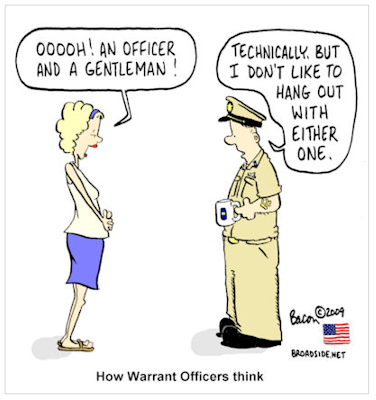 Several good points in there worth considering.  As a "PRIOR" myself, I've seen all the things he's talking about and probably have been guilty of at least one offending behavior.  In fairness to "PRIORS", I have seen equally disruptive and counter-productive behaviors by officers from all other commissioning sources (USNA, NJROTC, DCS, and OCS).  Thankfully, no one commissioning source really has the monopoly and produces a higher percent of jackasses than any other (though many would disagree - you're probably one of the offending jackasses) per capita.  I think we can all agree LDOs and Warrants are the worst !

And here is some info from one of my Shipmates from NSGD Atsugi circa 1980s.  Robert E. Morrison and another mustang, Bill Calderwood, were the best COMEVALs we had:

What you want your FITREP to say 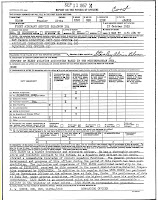 More good advice from RADM James A. Winnefeld Sr. USN - retired.  His son, Admiral James A. "Sandy" Winnefeld Jr. followed this advice and is currently serving as Vice Chairman of the Joint Chiefs of Staff.

You want your fitness report to say the following:

1. You held a demanding job and did so for a protracted period. Many commanding officers realize that in writing up their department heads they must get every eligible officer into a department head job-even if only briefly-so that every qualified officer has a chance when that individual's record appears before the XO and CO screening boards. Others cut right to the heart of the challenge and put the best officers in the best jobs-and keep them there.

2. You did so while deployed. You were tested in a demanding environment, and the fitness report narrative states the salient details of the deployment and your role in it.

3. You performed well compared to your contemporaries in similarly demanding jobs. A mark in the "must promote" box is acceptable until you can further prove you have the right stuff to make the "early promote" box.

4. The narrative supports with facts the quality of your accomplishments.

5. You are qualified for the next step in your career progression, such as department head, executive officer, commanding officer, or major command.

Although your fitness report principally documents your past performance, it should also forecast your future promise. You perform well not only for the satisfaction of doing a good job but also because that performance is a partial predictor of your future performance in positions of higher responsibility. Your fitness report is intended to speak to future screening and promotion boards, not the historical researcher or the record keeper. The whole report must be forward looking, using past performance as one indicator. The other indicators are your intellectual capacity, your suppleness of mind, your ability to learn from experience and observation, and your suitability for professional growth. As important as these other indicators are, they are crucially affected by proven performance.

Fashioning this linkage between the past and the future is the job of the screening and promotion boards. They can do no better than the raw materials they must work with, meaning principally your reports of fitness. Remember that the members of the boards who judge your suitability have been where you want to go. They know what it takes, and they are looking for what you have to offer that fits the requirement template. But their perspective must look through your promotion jacket and its fitness reports. In a sense your former skippers are their guides in making this assessment.
Posted by Mike Lambert at 5:30 AM 3 comments: 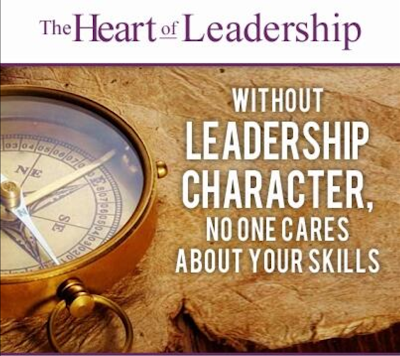 The true character of a Naval officer cannot be hidden from his peers, subordinates or family.  He can fool his seniors in the chain of command only as long as they wish to be fooled.  As the saying goes - "Fool me once, shame on you; fool me twice, shame on me."  There's enough shame to go around now.  Time for action.
Posted by Mike Lambert at 5:30 AM 15 comments:

I have no free copies left.