The command triad is a myth

The Navy's notion of a command triad is largely a myth.  The team of CO, XO and CMC (SEL) is important to the success of any Navy command.  There is no question that commands do significantly better when these three individuals operate as a team.  But is there really a 'command' triad? More than a small number of commands are operating without a cohesive team at the top.  Trying to run a command with a weak member of that group is devastating.  It's as difficult as trying to balance something atop a tree legged stool.

You must put your ideas down on paper 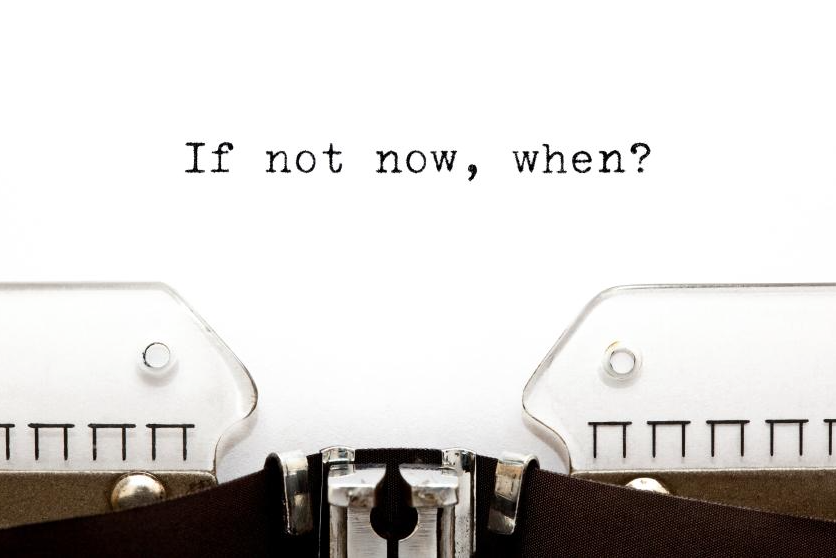