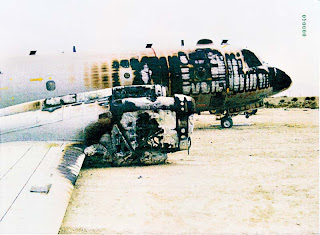 A few action verbs here - failed, violated, not authorized, destroyed. One of those cases where being a "man of inaction" might not be a good thing.

CO failed to meet the pilot proficiency requirements — at least 10 flight hours per month — for five of the six months preceding the crash.

CO failed to exercise sound and reasonable judgment and through his negligence he destroyed the aircraft and put the crew in unnecessary danger.

CO, as pilot in command failed to run through the landing checklist at 500 feet.

Extracts above from NAVY TIMES.