Sprint, marathon, ultra-marathon, relay - stay at it for the long haul 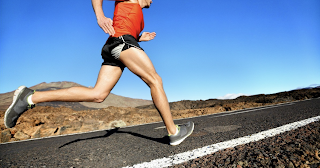 When I was a young Ensign, I believed my Navy career was a sprint and we could make a difference in the Cryptologic Community in a few years. As I continued to serve, as a Lieutenant Commander, I realized it was a marathon and I had to pace myself to be in it for the long haul  And 30 years later, when I was a Captain approaching early retirement, I learned it was an ultra-marathon.  Now I know it is a relay race and you have to hand off the baton to another group of junior officers to continue the run. Nice to see my former Shipmates carrying the baton so purposefully.  Thank you.
Posted by mike at 5:30 AM