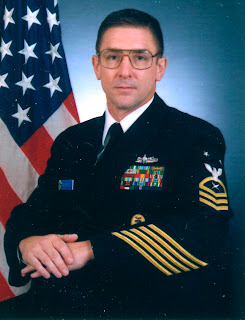 His son, Ronnie, proudly served our country in the United States Marine Corps.
Posted by mike at 5:30 AM